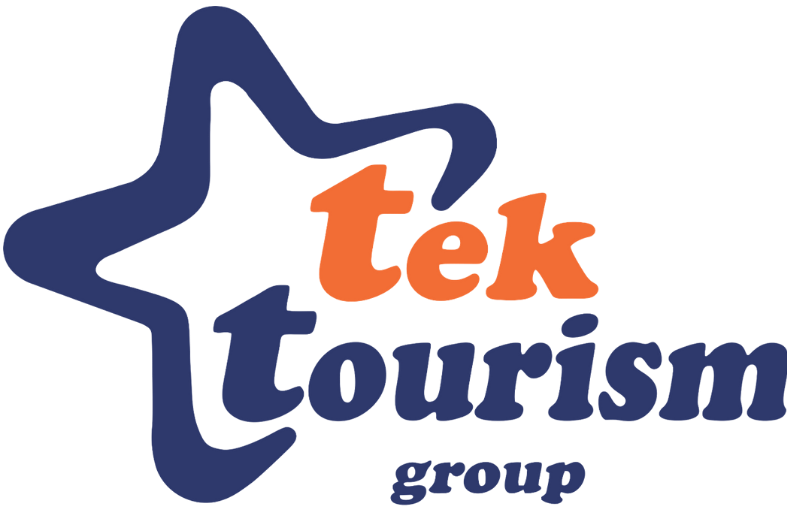 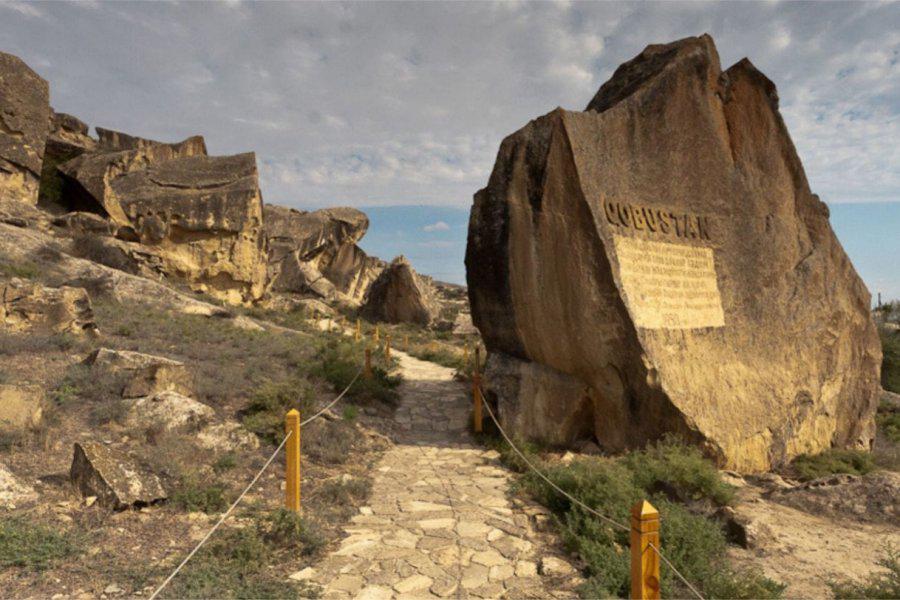 Gobustan State Historical and Artistic Reserve is the place where archaeological monuments are preserved. The reserve is located in 56 km from Baku. There is also a museum there.

Gobustan has a special place with its diversity of rock paintings among the few monuments of the world.

The main exhibits of this reserve covering approximately 4000 hectares are in the areas called Boyukdash, Kichikdash, Yazilitapa, Shangardagh and Chingirdagh. More than 6000 rock engravings, 20 caves and dwelling sites and 40 kurgans have been discovered in the area of the reserve up to date.

There is also this musical stone known as “Gavaldash”. It makes a tambourine-like sound when it is hit in different points. Suffice it to touch the object with a small stone, musical sounds come from it.

More than 2000 mud volcanoes have been discovered in the world that 344 of these volcanoes located in Azerbaijan, mainly in Baku and Absheron peninsula and some of them have been designated as natural monuments. Volcanic mud is used in the treatment of disorders of the central and peripheral nervous system, skin and join diseases.

Petroglyphs covering the period from the 3rd and 2nd millennia B.C. to the Middle Ages, Gavaldash (tambourine stone), ceramics, domestic and adornment items, weapons and coins, conserved remnants of an ancient residential complex etc. found in the Absheron peninsula were placed at Qala Archaelogical-Ethnographic Museum Complex.